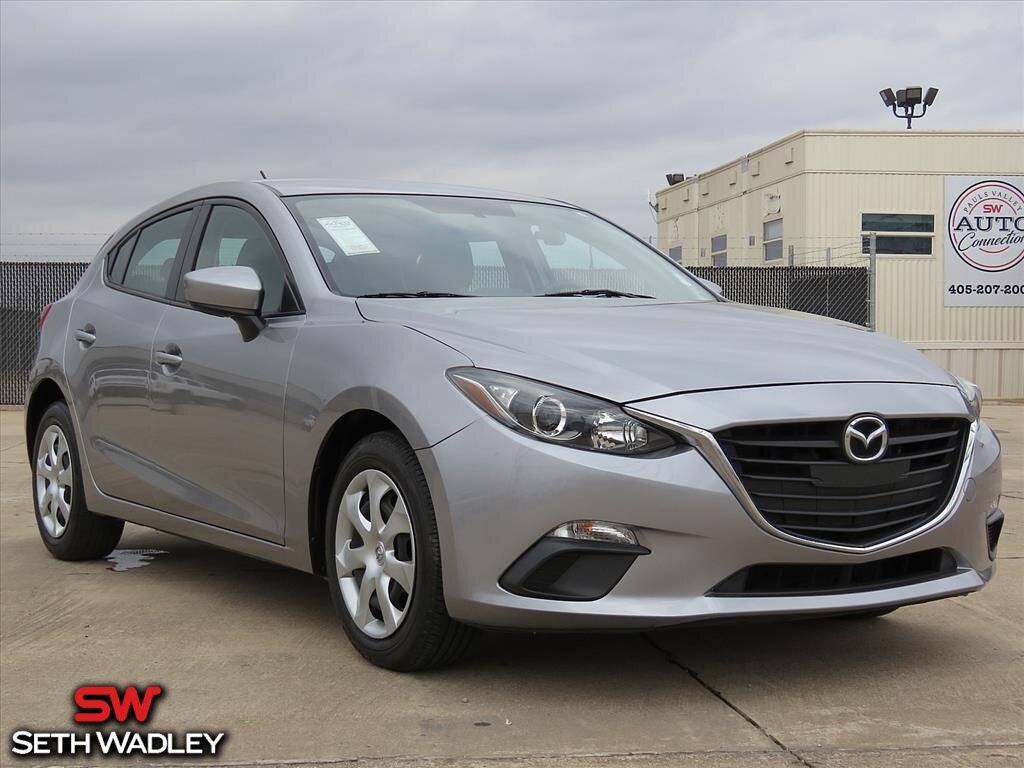 2015 Liquid Silver Metallic Mazda Mazda3 i Sport FWD SKYACTIV®-G 2.0L 4-Cylinder DOHC 16V This Mazda Mazda3 has many features and is well equipped including. 30/40 City/Highway MPG Oil Changes for Life at no cost to you! OKLAHOMA"S #1 SELLING F-SERIES DEALER FOR 12 YRS RUNNING, COME EXPERIENCE THE DIFFERENCE.

Model Overview
The Mazda3 comes with one of two engine choices, both of which utilize Mazda's SKYACTIV TECHNOLOGY to increase fuel economy. The base engine, available on all 'i' models, is a 2.0L 4-cylinder unit that makes 155 horsepower and is capable of up to 41 mpg on the highway. It's connected to either a 6-speed automatic or a 6-speed manual. The optional engine, available across the 's' range, is a 2.5L 4-cylinder capable of 184 horsepower, a fairly high number for a compact. Despite its power, the Mazda3 is still able to achieve up to 40 mpg on the highway with the more powerful engine when equipped with Mazda's i-ELOOP regenerative braking system. This engine, too, is mated to either a 6-speed automatic or 6-speed manual transmission.
The Mazda3 is available in two body styles -- sedan or 5-door hatchback -- while each body style is available in several different trims. The most basic trim, the Mazda3 i SV, is available only as a sedan. The rest of the trims (Sport, Touring and Grand Touring) are available with either body style. The larger 2.5L engine is only available on Touring and Grand Touring models.

The Mazda3 i SV may be the least expensive trim available, but it does come with some significant features, further increasing the value quotient of the car. Standard features include power door locks and windows, 16-inch wheels, keyless entry, push-button ignition, body-colored door handles, air conditioning and power-folding external mirrors.

The Touring trim adds heated outside mirrors with turn signal indicators, a leather steering wheel and shifter, a rear armrest and cup holder and a blind spot warning system. Also available on the touring trim is the Technology Package, which adds a 7-inch full-color touchscreen display, a navigation system, a rear view camera, a 9-speaker sound system, two USB ports, voice recognition, internet and satellite radio integration and a compartment for sunglasses. Buyers who order the Mazda3 s Touring with the more powerful 2.5L engine will get all of the features included in the Technology Package as well as a few extra goodies like bi-xenon headlights, fog lights, 18-inch alloy wheels, a 6-way power adjustable driver's seat and steering wheel mounted paddle shifters.

The Grand Touring trim adds leatherette seating into the equation along with a moonroof and heated front seats. Like the Touring trim, buyers opting for the more powerful engine will get even more features in Grand Touring form. Items such as automatic headlights and windshield wipers, an auto-dimming mirror and leather seats come standard on Grand Touring trimmed Mazda3 s models. 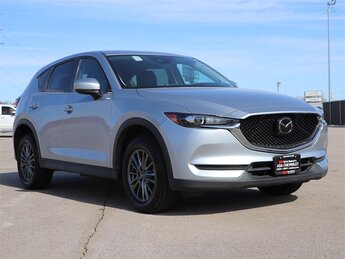 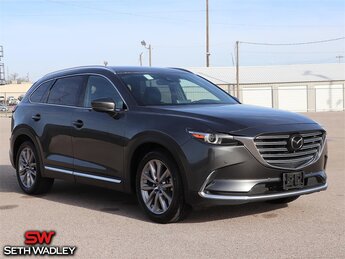 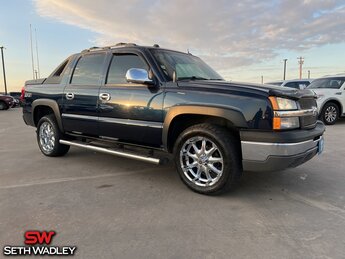 2004 Chevrolet Avalanche 1500 4WD
Blue
* Pricing - All vehicle pricing shown is assumed to be correct and accurate. Incentives, credit restrictions, qualifying programs, residency, and fees may raise, lower, or otherwise augment monthly payments. Additionally, incentives offered by the manufacturer are subject to change and may fluctuate or differ based on region and other considerations. Unless otherwise noted or specified, pricing shown does not include title, registration, or tax fees and costs.