Model Overview
The GMC Acadia comes with a choice of two different engines, a fuel efficient 2.5L 4-cylinder making 193 horsepower or a more powerful 3.6L V6 with 310 horsepower. Engines send power to either the front wheels, or to all-four wheels via a 6-speed automatic transmission. Even the all-wheel drive V6 engined version get 25 mpg on the highway, while four-cylinder versions manage to get fantastic mileage in the city as well, with a 21 mpg city rating for both front and all-wheel drive versions.
The GMC Acadia comes in a variety of different trim levels, with six different versions all told. Trim models are as follows: SL, SLE-1, SLE-2, SLT-1, SLT-2 and top of the line Denali.

The Base SL model still has plenty of features, despite its under $30,000 base price. Key amenities include keyless open and start, tri-zone climate control, a 7-inch touch radio with IntelliLink, Apple CarPlay and Android Auto, a rear view camera, ambient interior lighting and 4G wi-fi technology, meaning that buyers can turn their Acadia into a mobile wi-fi hotspot. The base Acadia also comes with 17-inch aluminum wheels, projector beam headlights and heated mirrors.

SLT-1 models add perforated leather seats, auto-dimming mirrors both inside and outside, a Bose sound system, a blind spot detection system, a rear cross traffic alert system, a parking assist system and a larger touch screen in the dashboard. SLT-2 models get the bigger 3.6L engine, 20-inch wheels, heated second row seats, a memory function for the driver's seat, and a few extra safety systems, such as a forward collision alert system and a lane keep assist system.

Top of the line Denali models stand out with their unique signature Denali grill and 20-inch polished aluminum wheels. Front seats come heated and ventilated on the Denali, while the steering wheel also gets a heating function, essential for those really cold days. The Denali versions also get a power tilt and telescoping steering wheel, nicer floor mats and more expensive feeling interior trim. 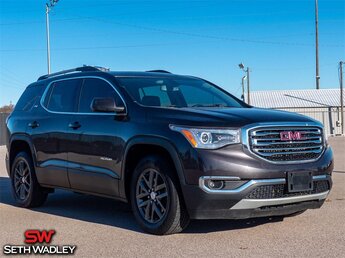 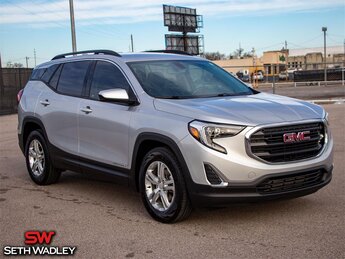 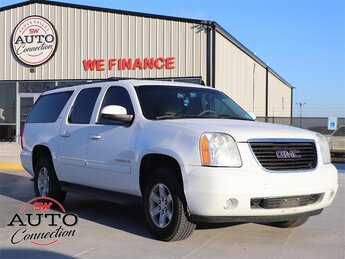 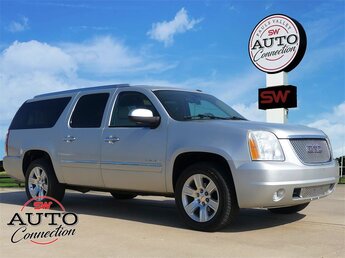 2010 GMC Yukon XL Denali
Silver
* Pricing - All vehicle pricing shown is assumed to be correct and accurate. Incentives, credit restrictions, qualifying programs, residency, and fees may raise, lower, or otherwise augment monthly payments. Additionally, incentives offered by the manufacturer are subject to change and may fluctuate or differ based on region and other considerations. Unless otherwise noted or specified, pricing shown does not include title, registration, or tax fees and costs.