Model Overview
For 2012, the Avenger is available in four trim levels: SE, SXT and R/T. The standard engine on all but the R/T is 2.4L 173-hp 4-cylinder engine, paired with a 4-speed automatic transmission on the SE and a 6-speed auto on the SXT and R/T. Standard on the R/T and optional elsewhere is Chrysler's 3.6L Pentastar V6, which makes 283 horsepower and 260 lb-ft of torque. It comes only with the 6-speed automatic.
Safety features in the Avenger include multistage front airbags, active head restraints for the front seats and front and rear side-curtain airbags. Four-wheel anti-lock disc brakes are standard, as is Chrysler's ESP stability control system. 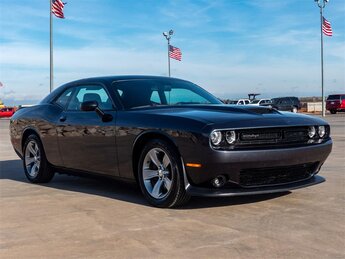 2016 Dodge Grand Caravan R/T
White
* Pricing - All vehicle pricing shown is assumed to be correct and accurate. Incentives, credit restrictions, qualifying programs, residency, and fees may raise, lower, or otherwise augment monthly payments. Additionally, incentives offered by the manufacturer are subject to change and may fluctuate or differ based on region and other considerations. Unless otherwise noted or specified, pricing shown does not include title, registration, or tax fees and costs.